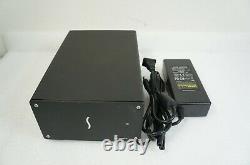 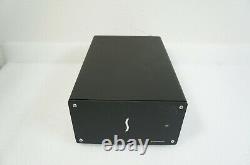 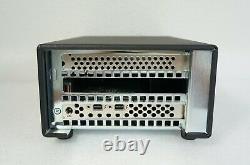 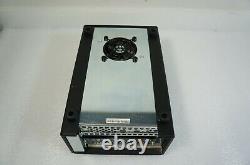 Sonnet Echo Express SE I Card Expansion System. Ultra-light notebooks, small form factor and all-in-one Mac, Windows and Linux computers are slender, and frequently offer a lot of processing power, but thinness comes with a costtheres nowhere for you to install PCIe cards for the additional connectivity and processing capabilities beyond whats offered by a computers standard ports. Sonnets Echo Express SE I is a compact, desktop Thunderbolt 2 to PCIe card expansion system that fixes that issue, enabling you to connect a single PCIe card to any computer with Thunderbolt 2 ports.

The seller is "humoxtechnologies" and is located in Irvine, California. This item can be shipped to United States.